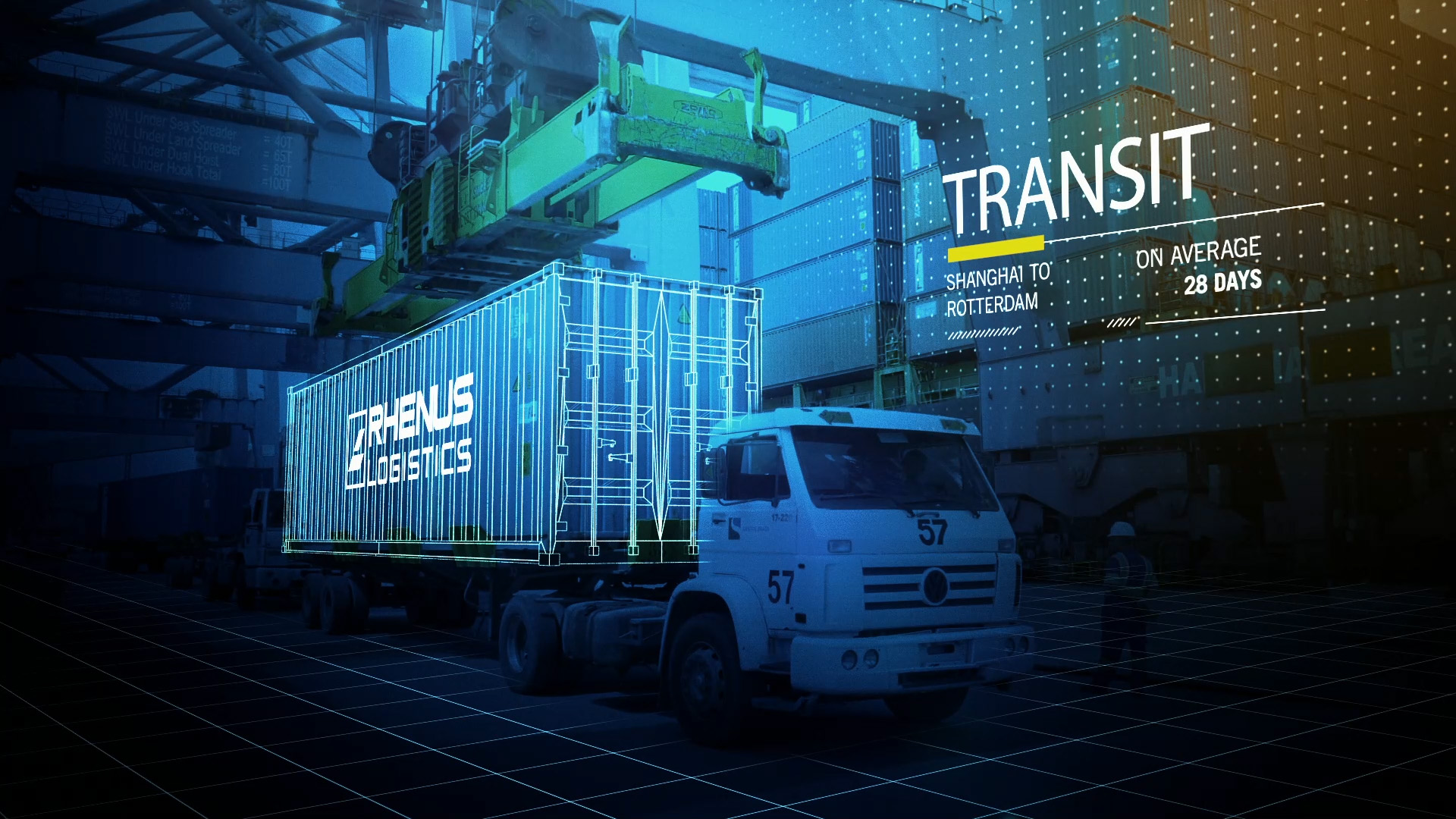 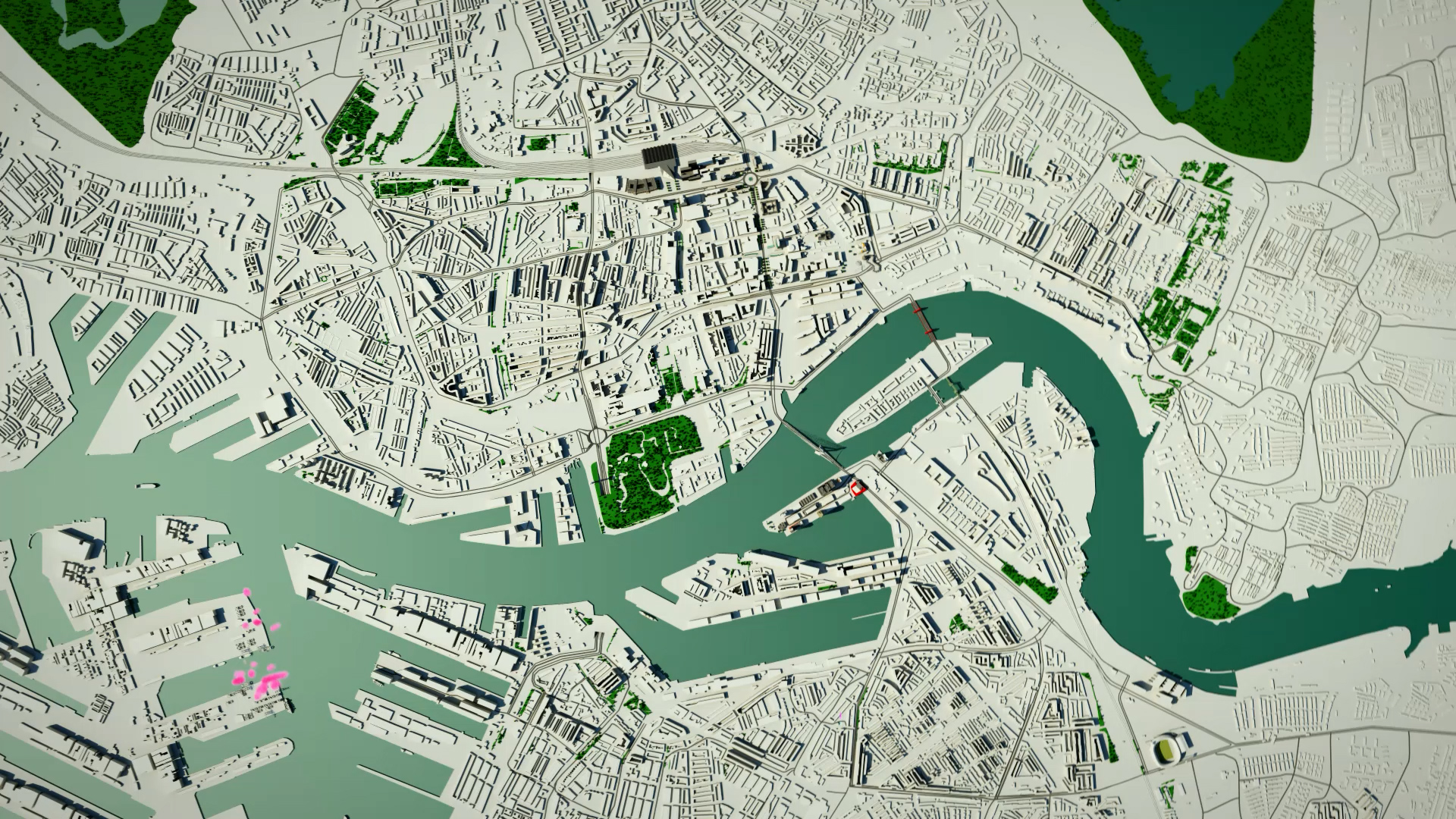 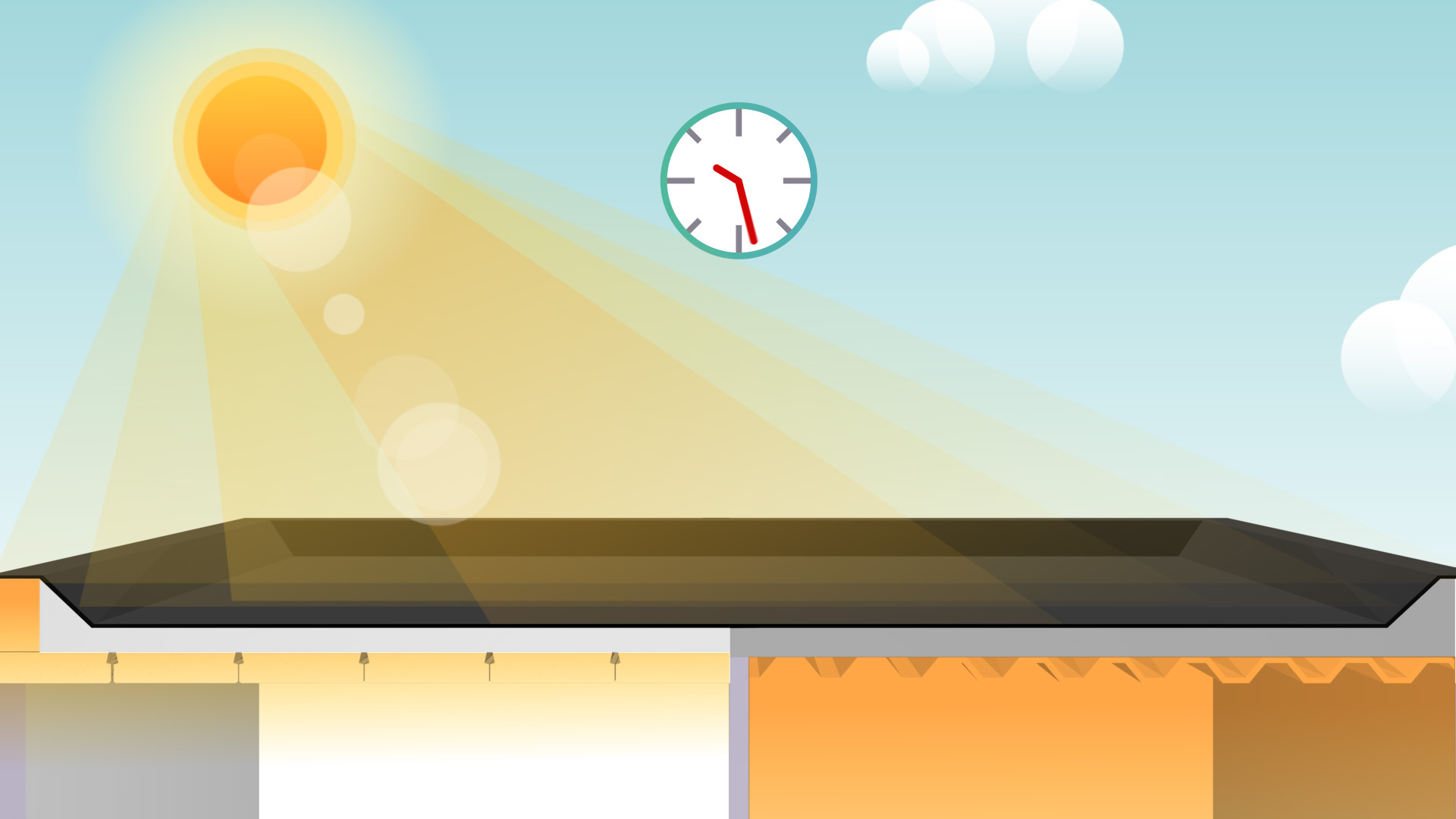 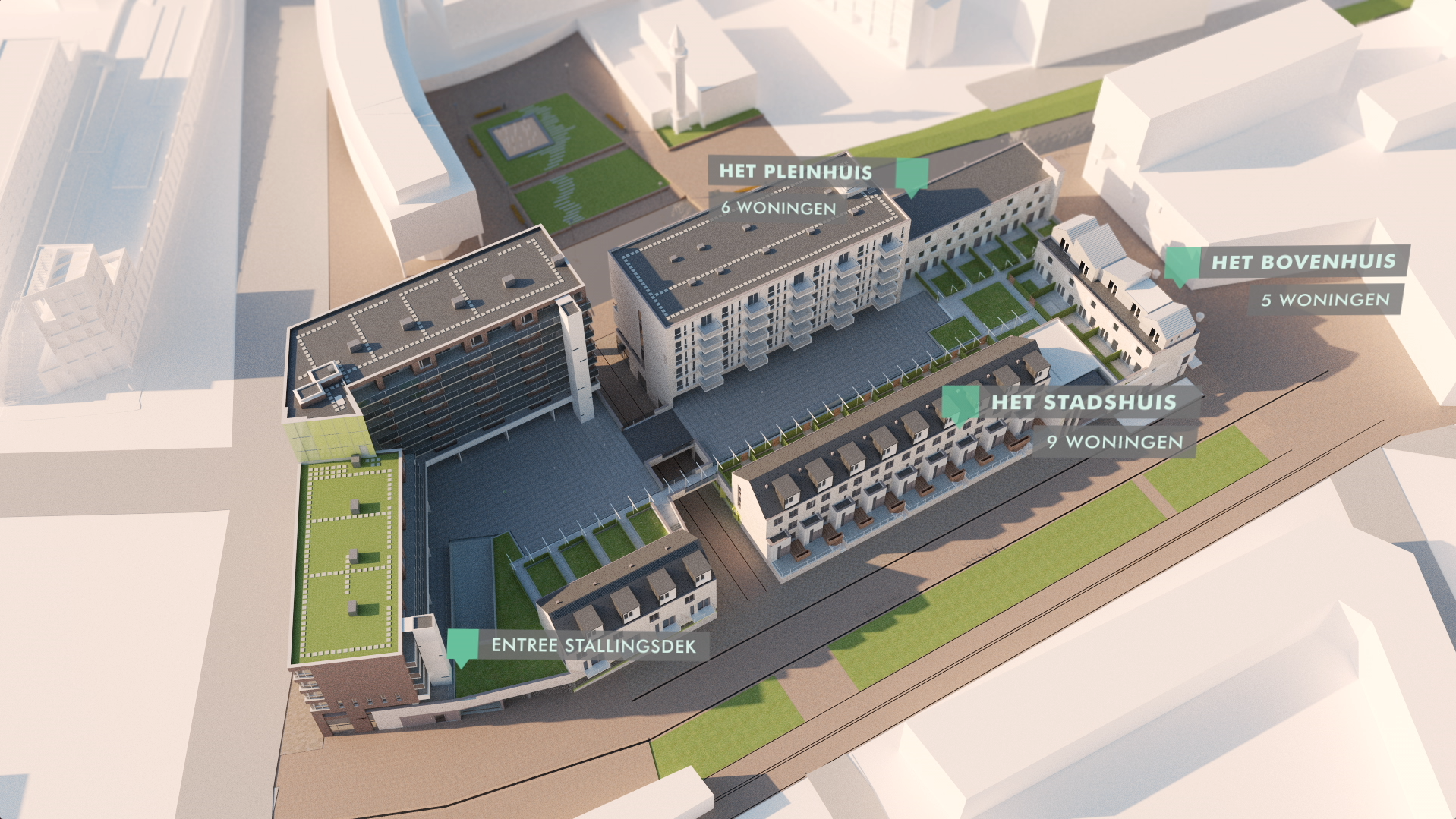 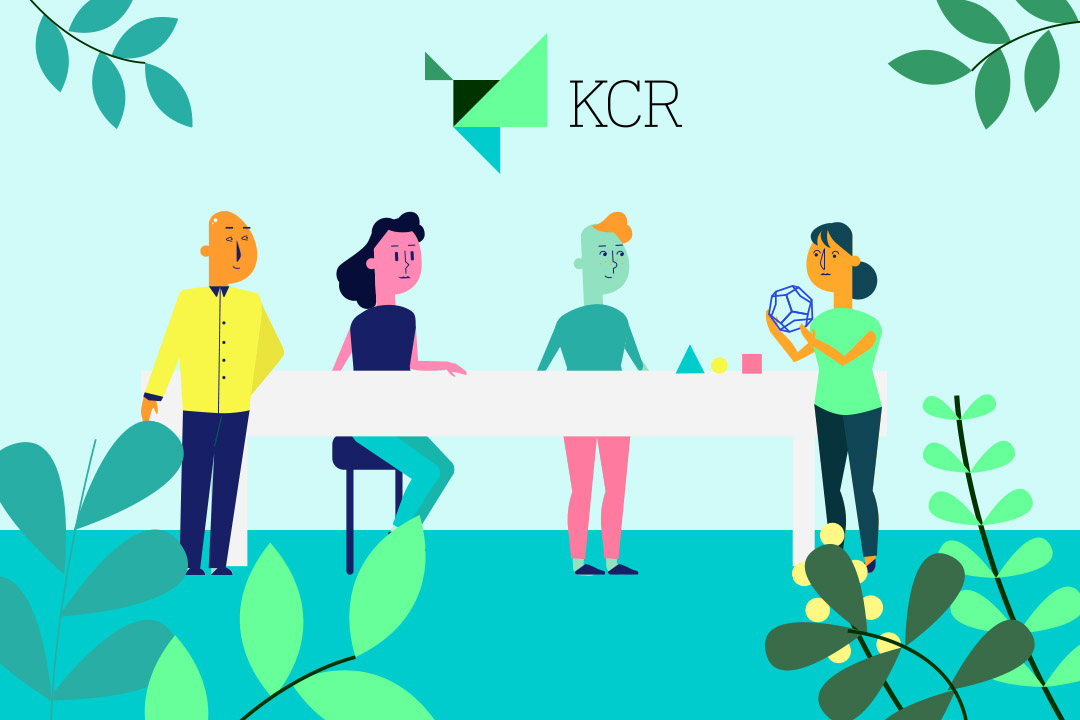 Tommy Kleyn is the initiator of Project Schone Schie; a clean up project that is focused on cleaning the riverside of the Schie in the Netherlands, primarily focused on plastic. The project is also meant to create worldwide awareness of this problem and lead to activation to get a cleaner world.

After a successful event in 2016, the project takes its next big step: cleaning 1,6 km of Schie with over 300 people. For this Tommy is collaborating with Buro Rietveld to get media attention and gather sponsors. Blueboost is focusing on developing the visual identity for Project Schone Schie.

A project like this is often dependent on sponsoring and investments, both small and big, to expand their activities. An animated promotional film explains your initiative in a professional way to your target audience.

The visual identity of Project Schone Schie, which was developed by Blueboost, was further developed for animation purposes, which allowed us to create an eye-catching animation that can attract both investors and participants.

The final result fits right into the current visuals of the project, including the website and graphic design. 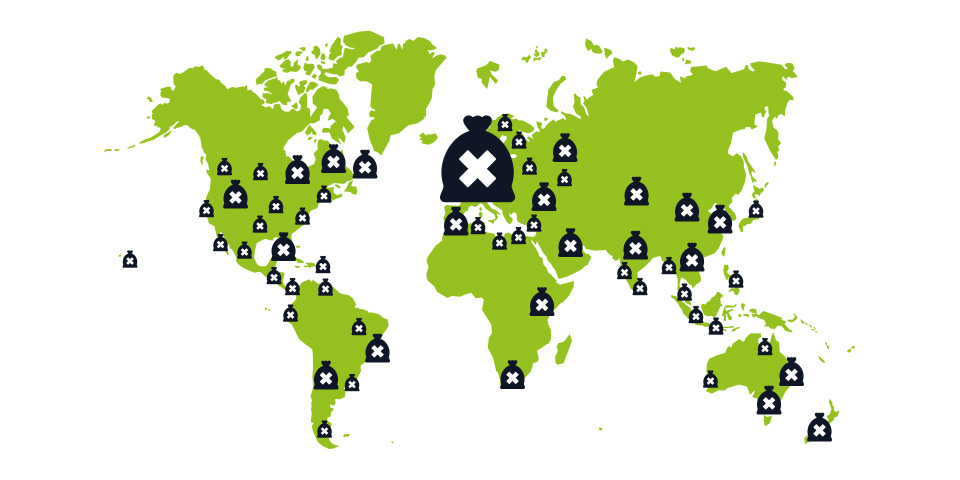 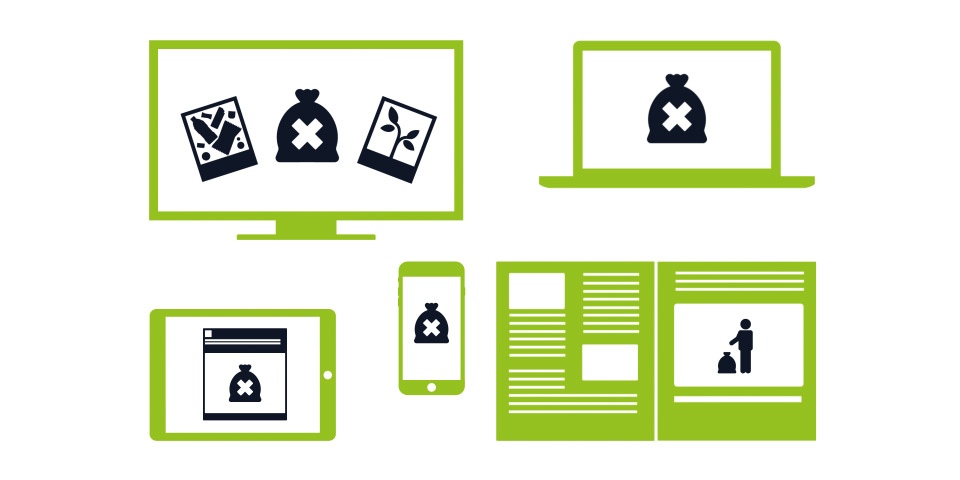 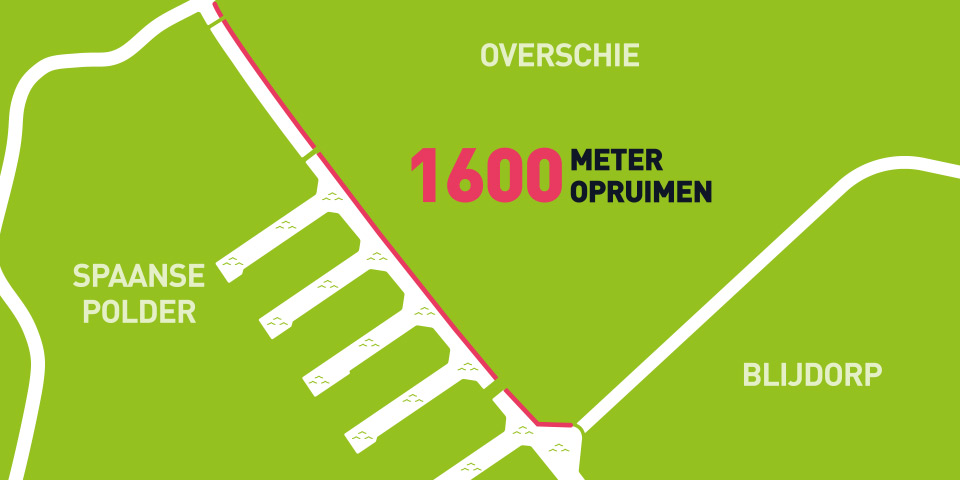 In order for the visuals and voice-over to stand out even better, we produced subtle background music in line with the animation. 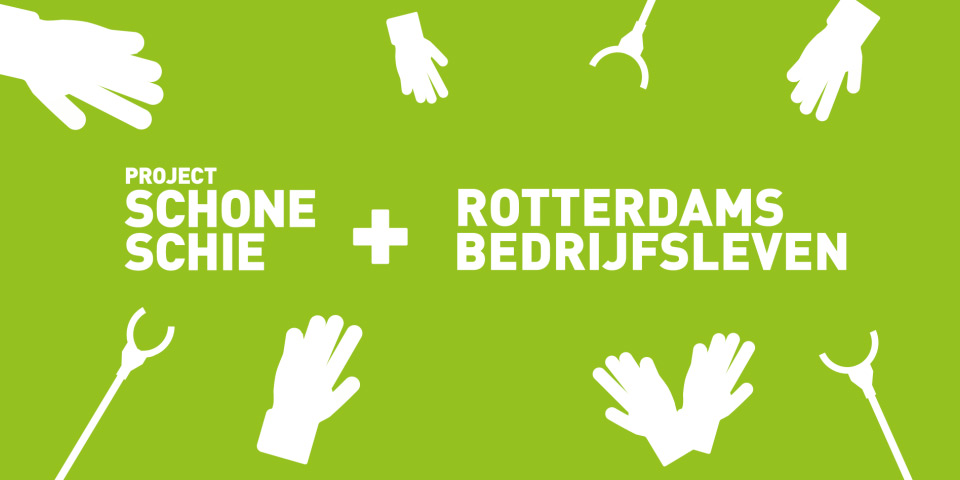 With help of the animation, the project received over 300 applications. The project was a great success. 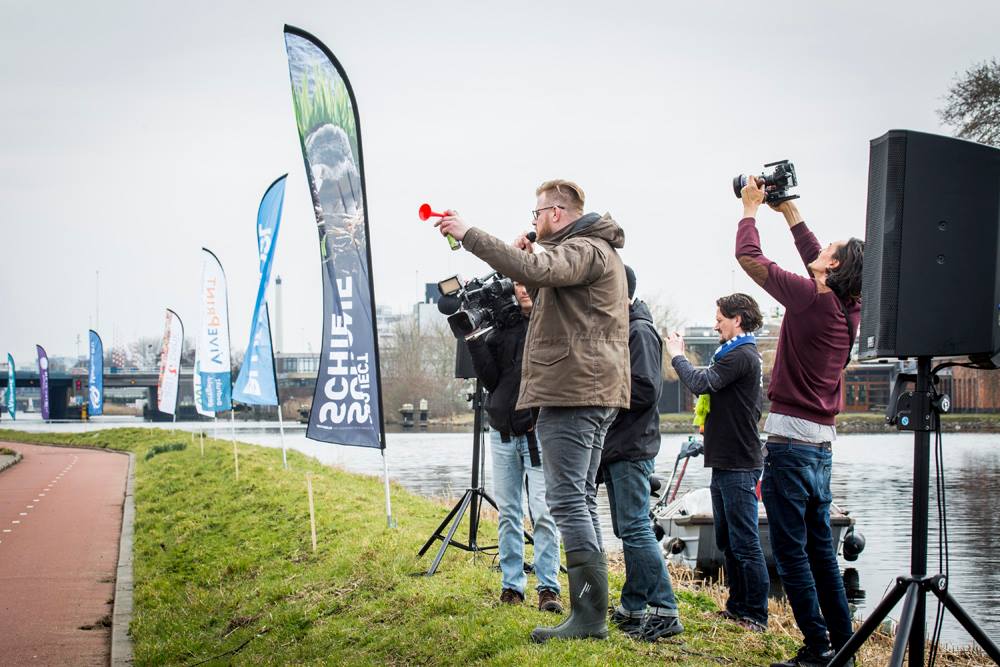 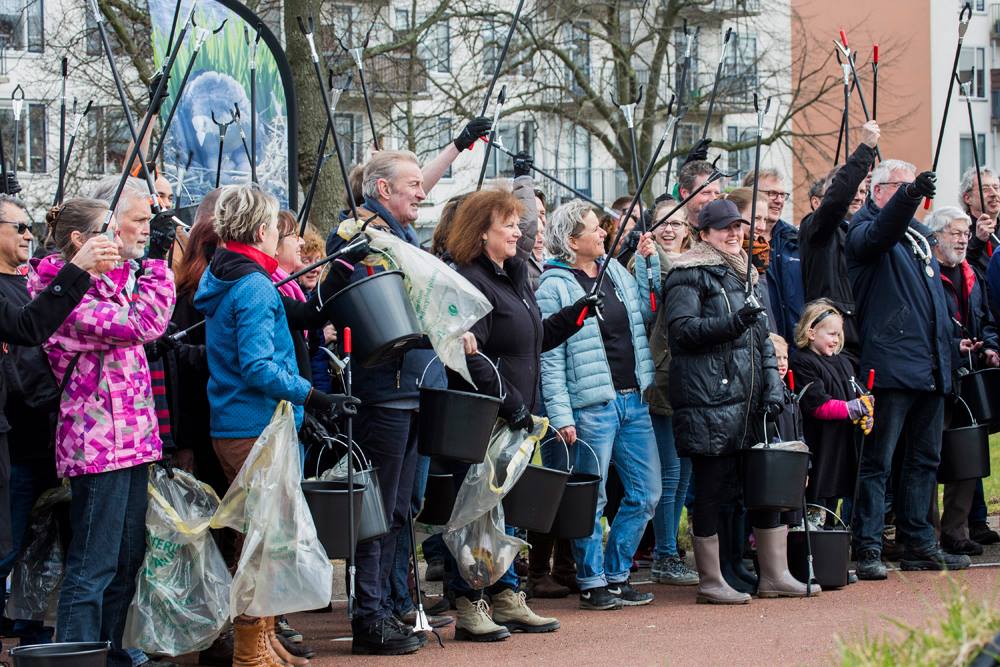 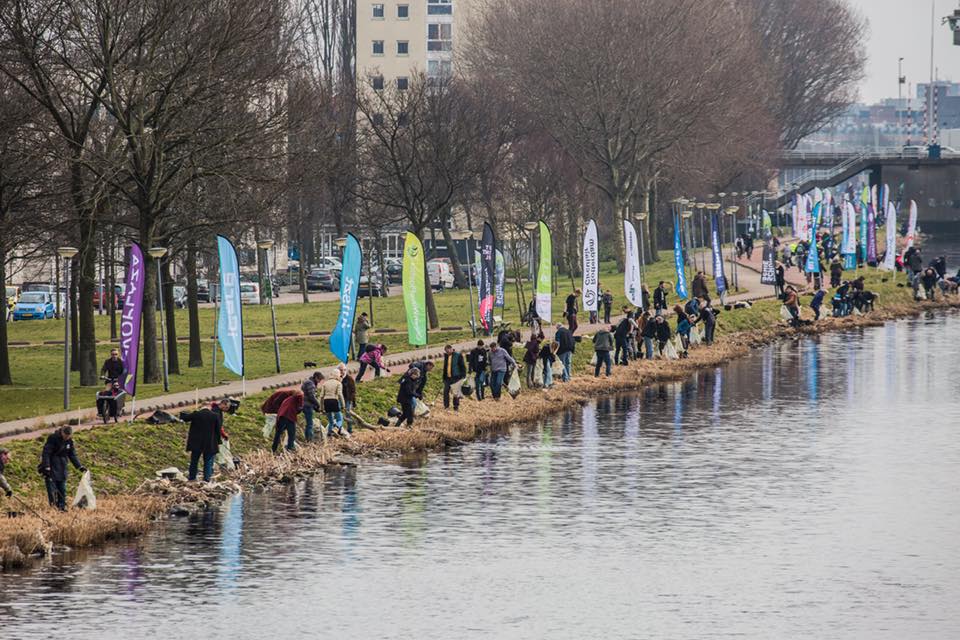 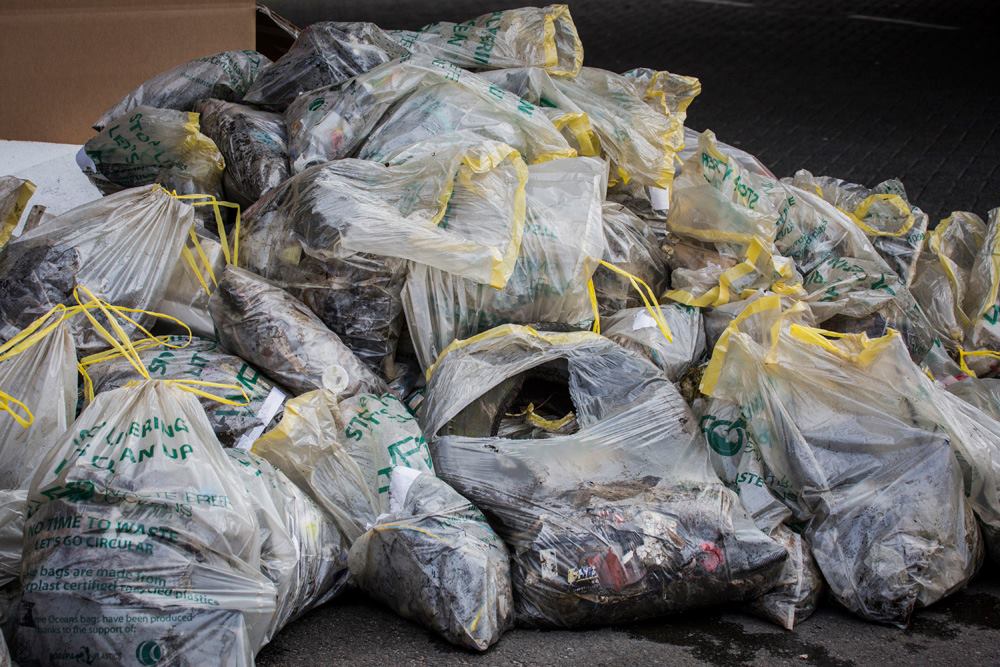 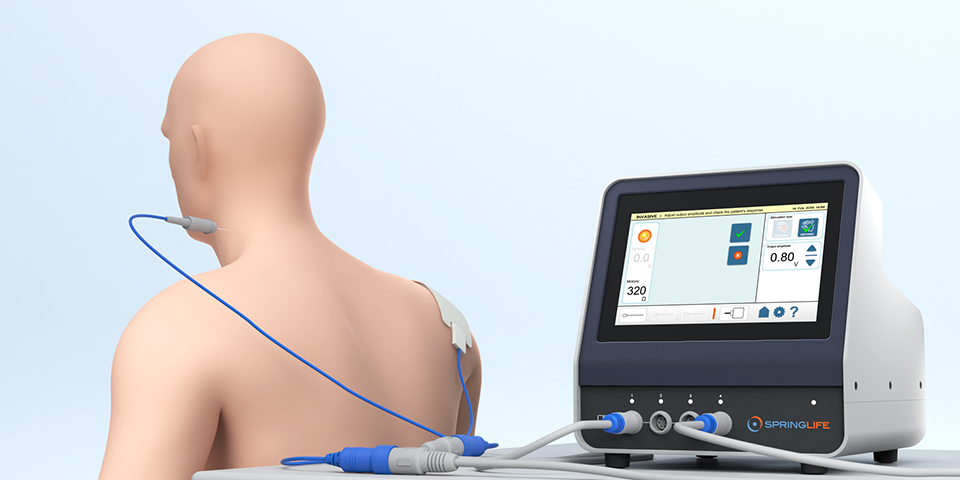 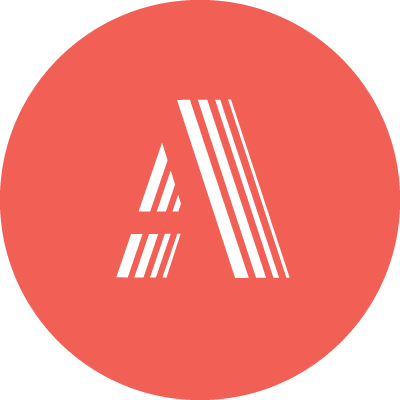