Pathé Thuis is a Dutch streaming service. Since 2012 Pathé Thuis offers the most recent movie cinema movie content straight into the users home. Users are provided from the biggest blockbusters to price winning arthouse films.

The video on demand service of Pathé Thuis is available on different devices, such as tablet, consoles, Smart TV and PC/laptop. From 2016 it was made possible to also enjoy the latest movies on iOS and Android.

With the development  of the App, different commercials were needed. In our long term collaboration with Pathé Thuis we created commercials for both tv and cinema to introduce the App and  promote it amongst the target audience.

Ever since the launch of the video on demand service we’ve developed multiple promotional Pathé Thuis productions. Among them are an explanatory video for social media, the very first Pathé Thuis animated cinema commercial and we’ve also made our television debut.

We wanted to incorporate the experience of being in a cinema in the commercial. Therefore, the animation starts fragile and ends in a cinema worthy climax with a surprising finale. 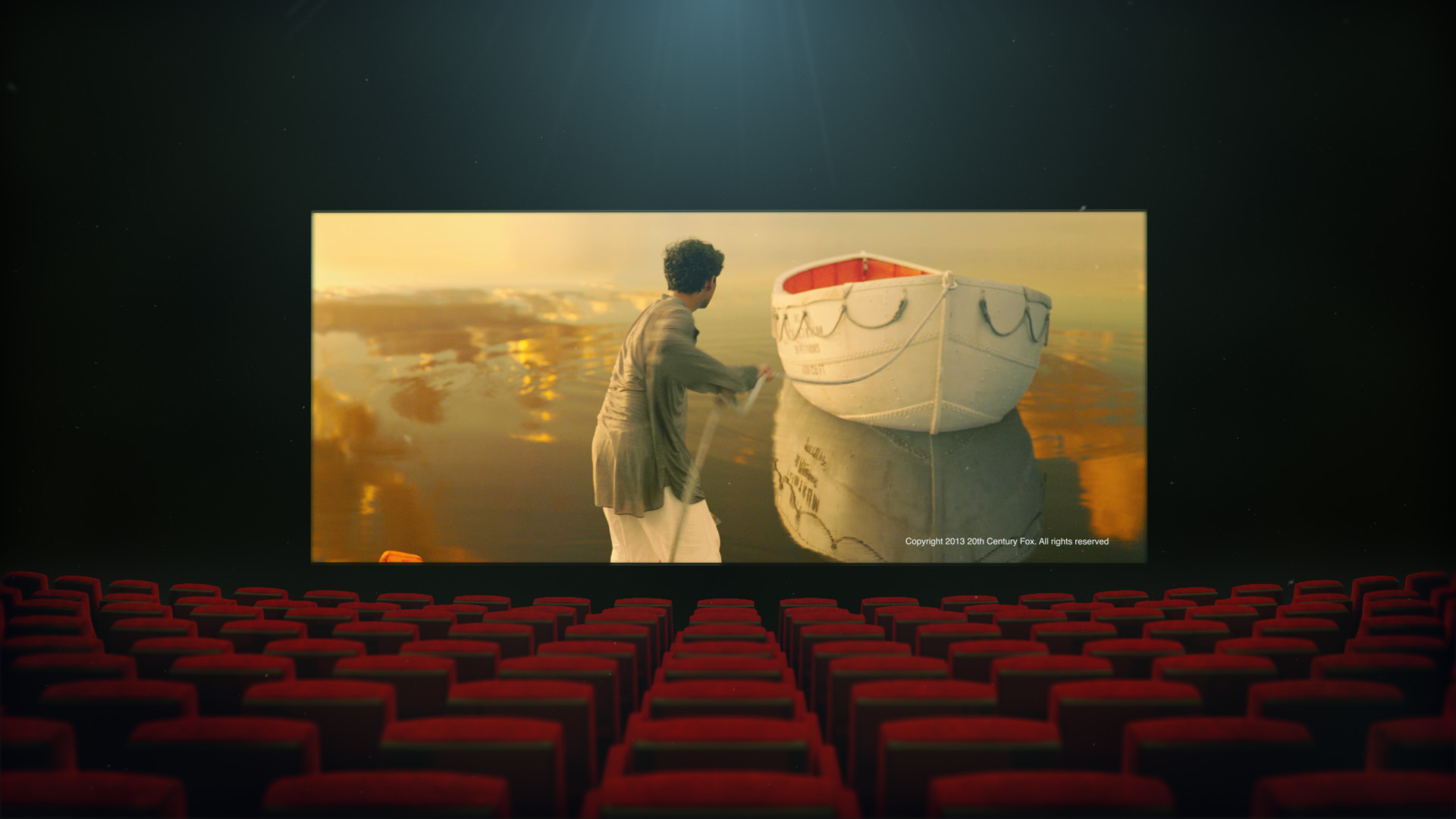 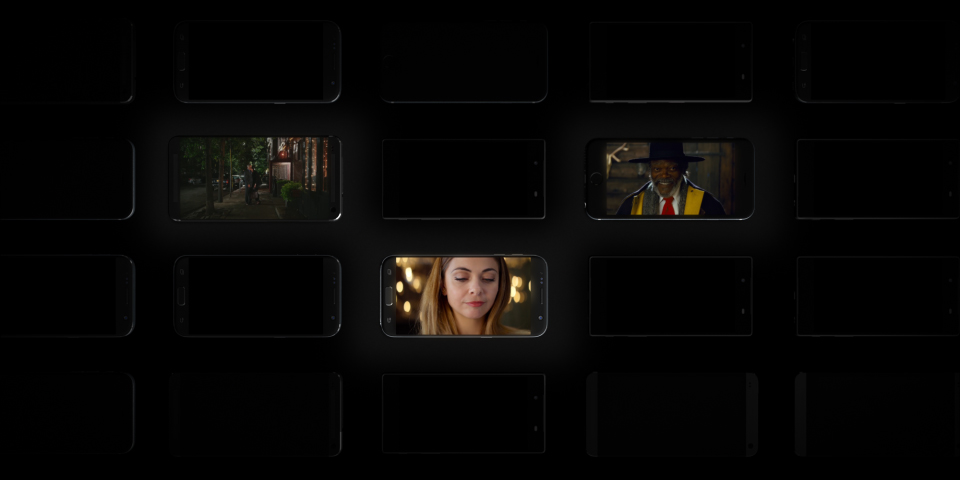 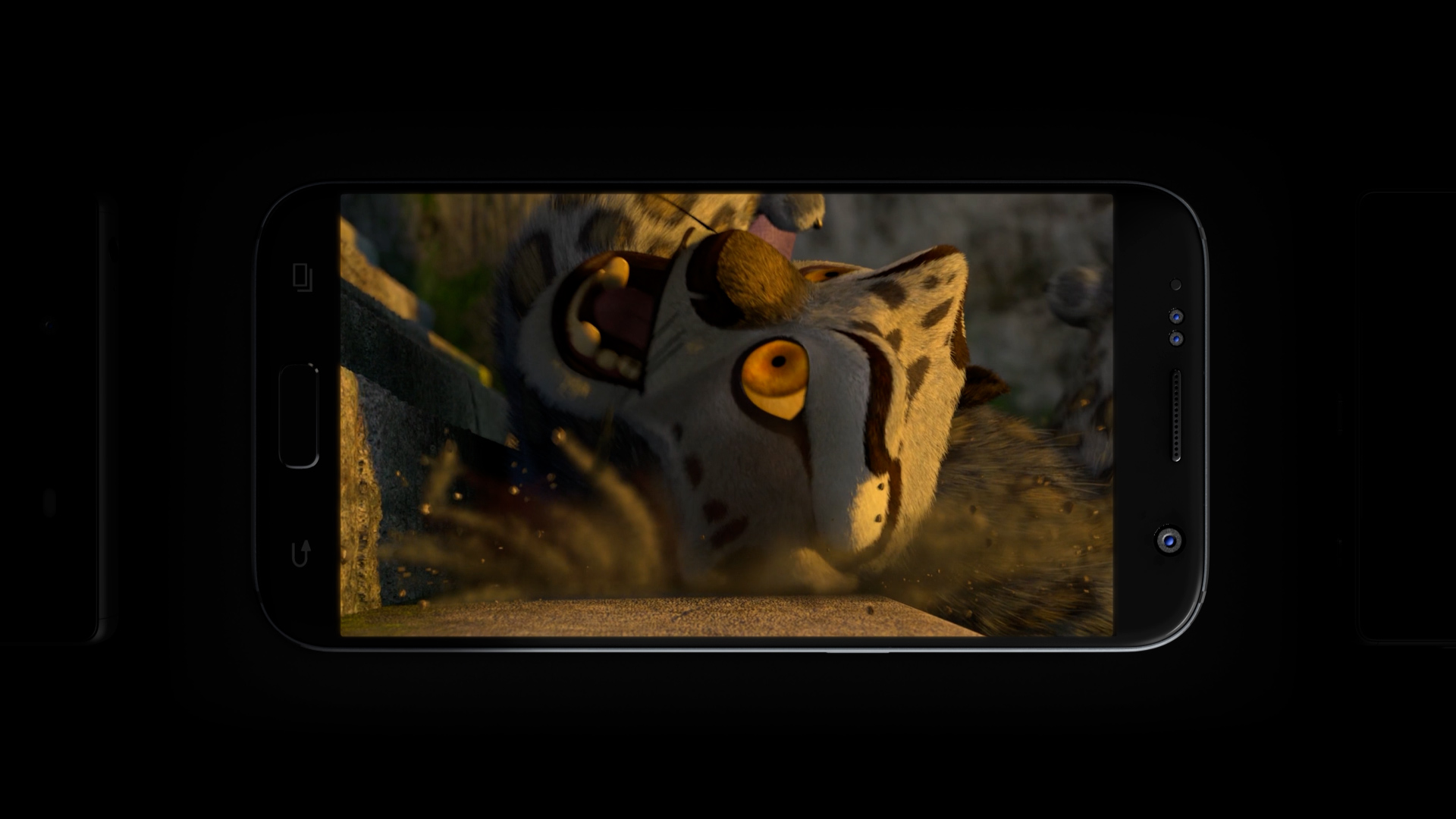 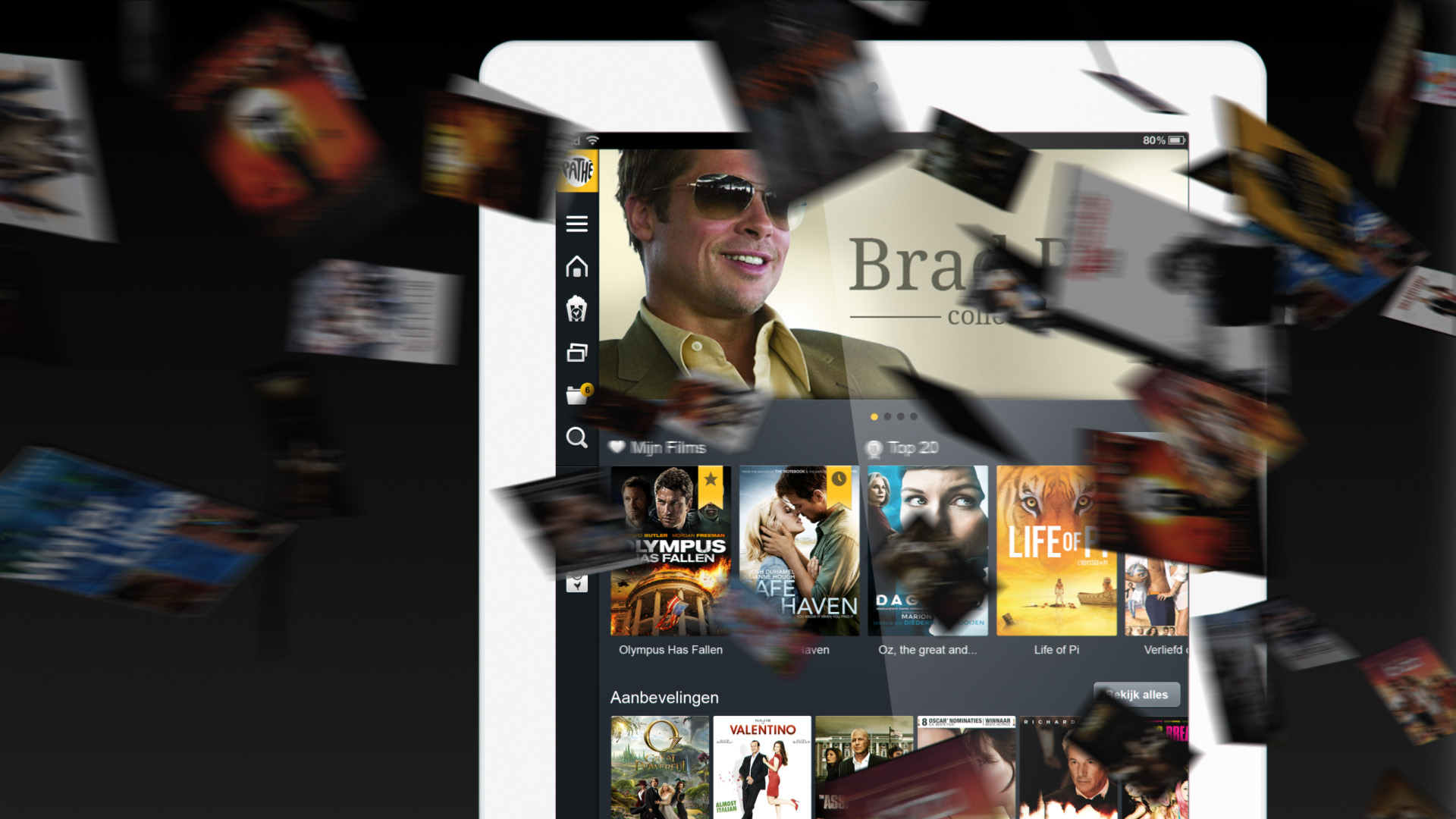 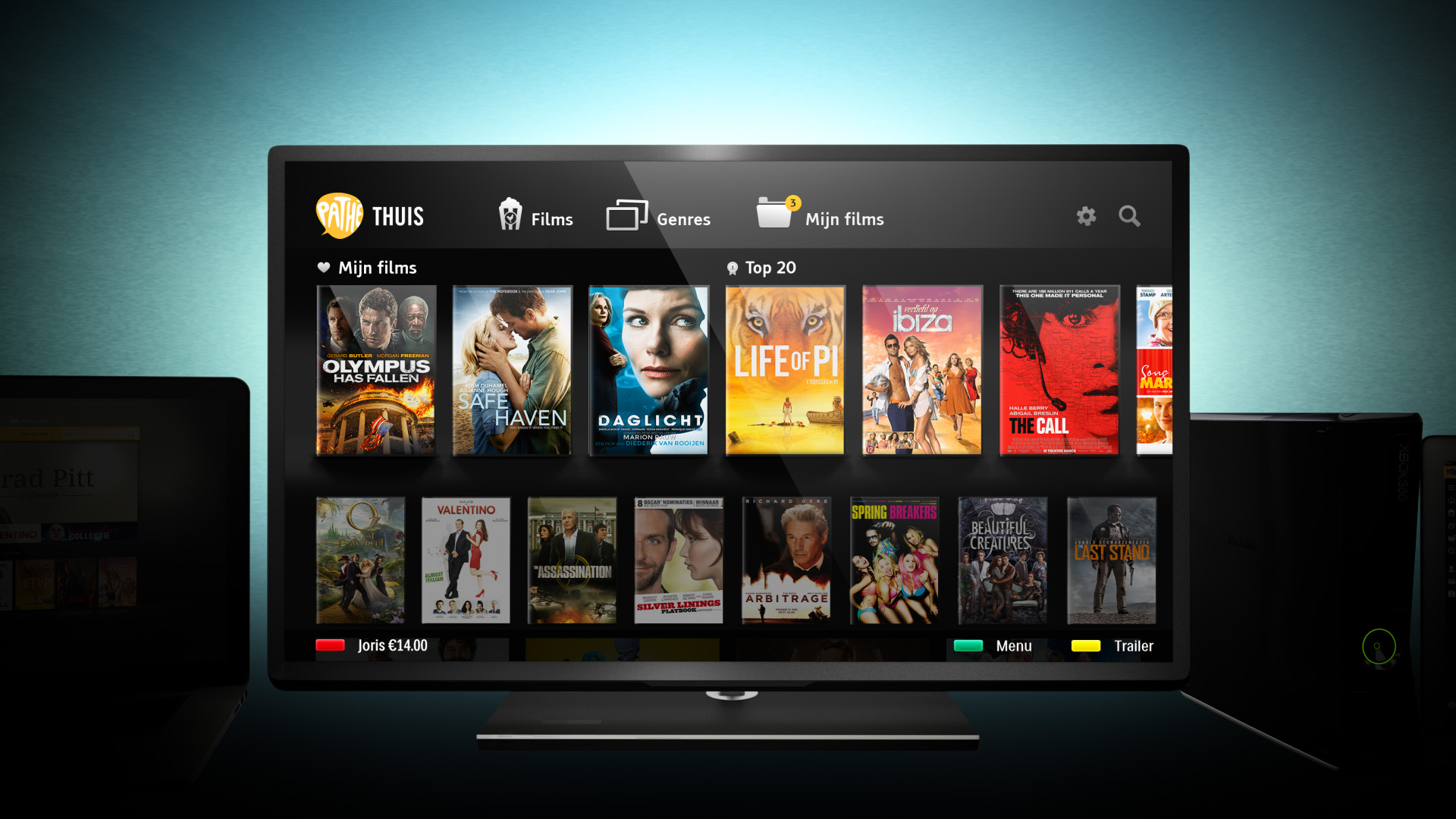 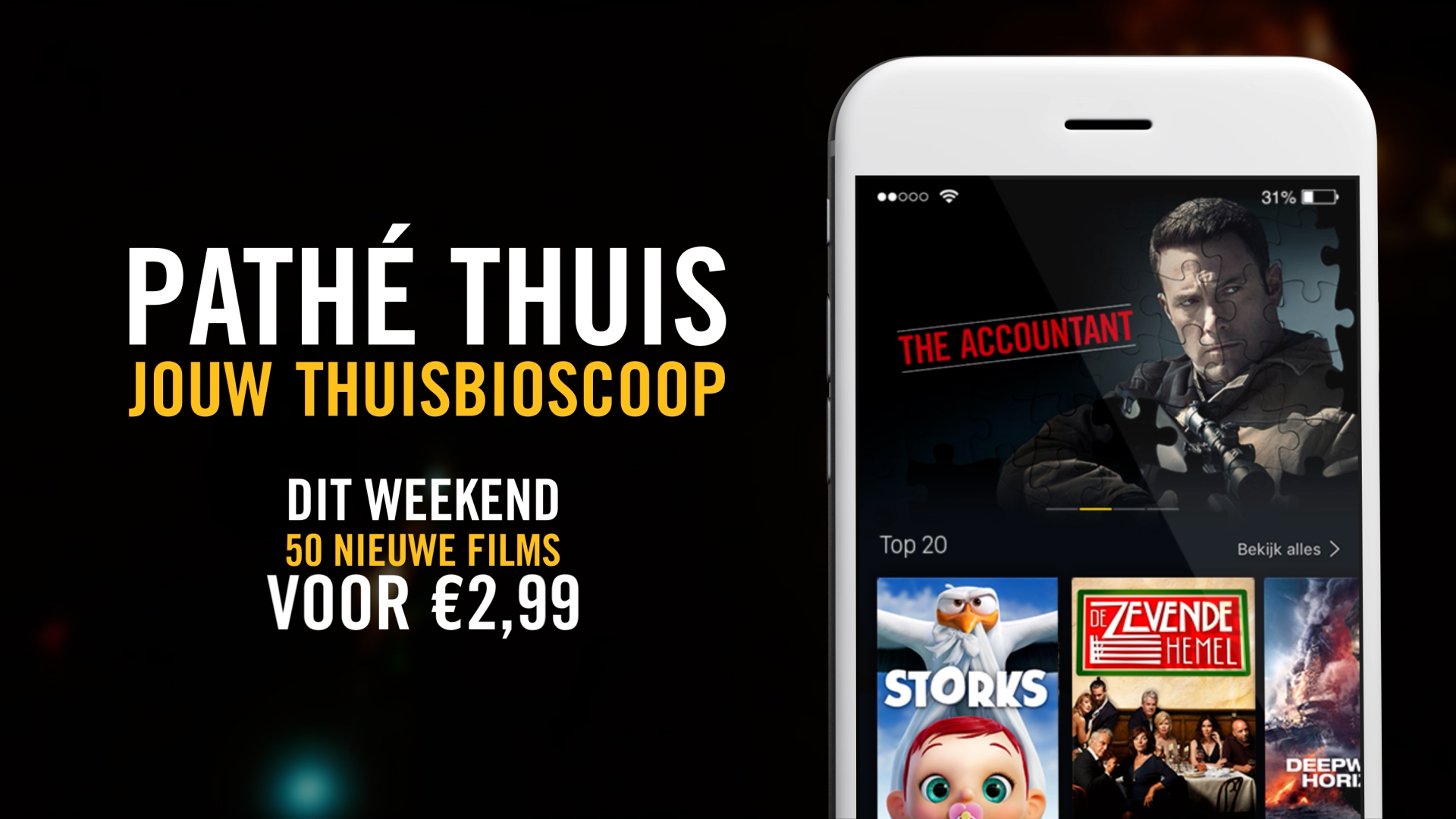 Pathé Thuis has the same recognizable identity as the brand Pathé, where the yellow color stands out most. The visual appearance of all commercials are in line with each other, where the viewer gets the idea there are present in a cinema by the use of photo realistic devices, footage and cinematography. 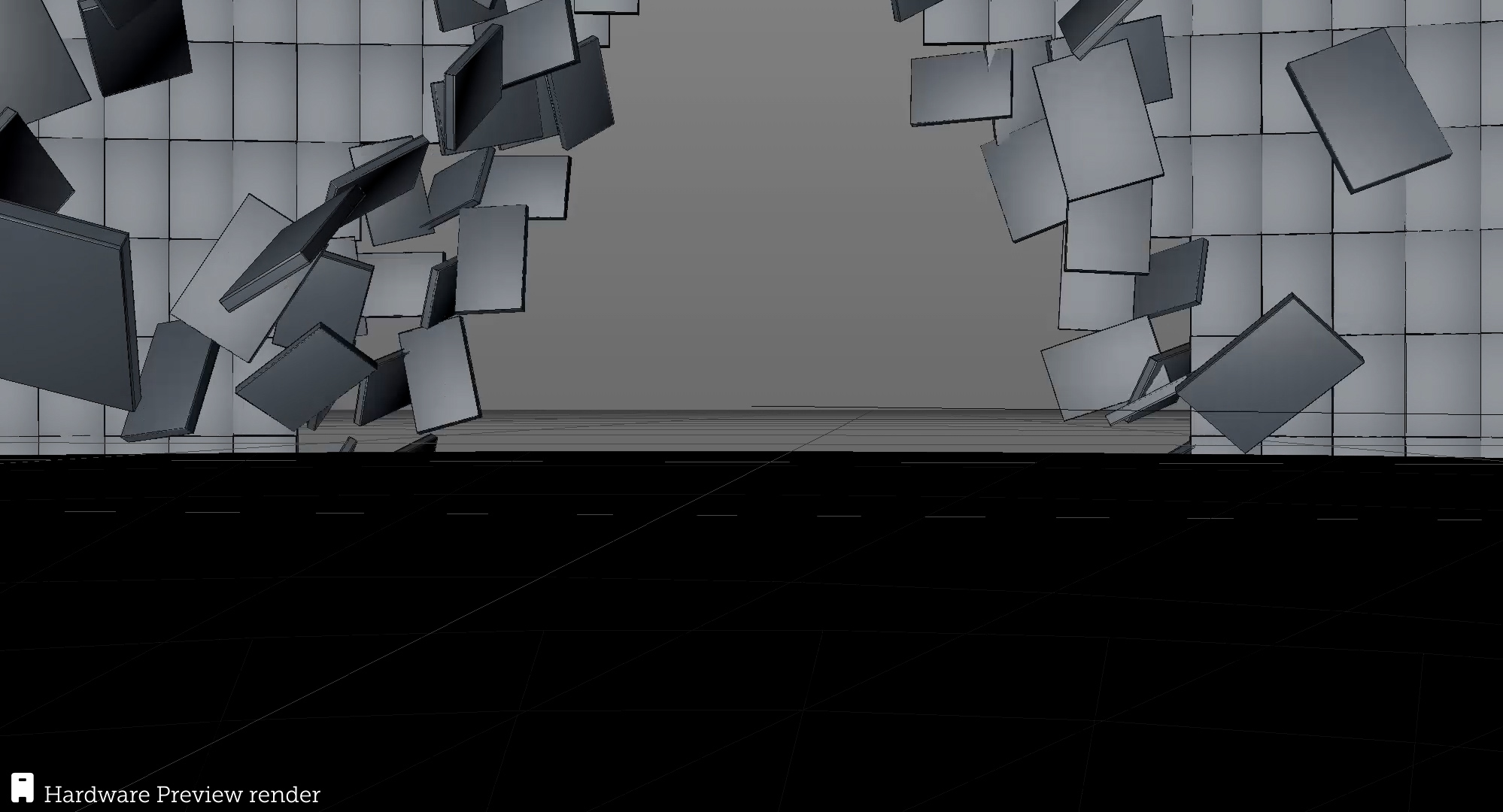 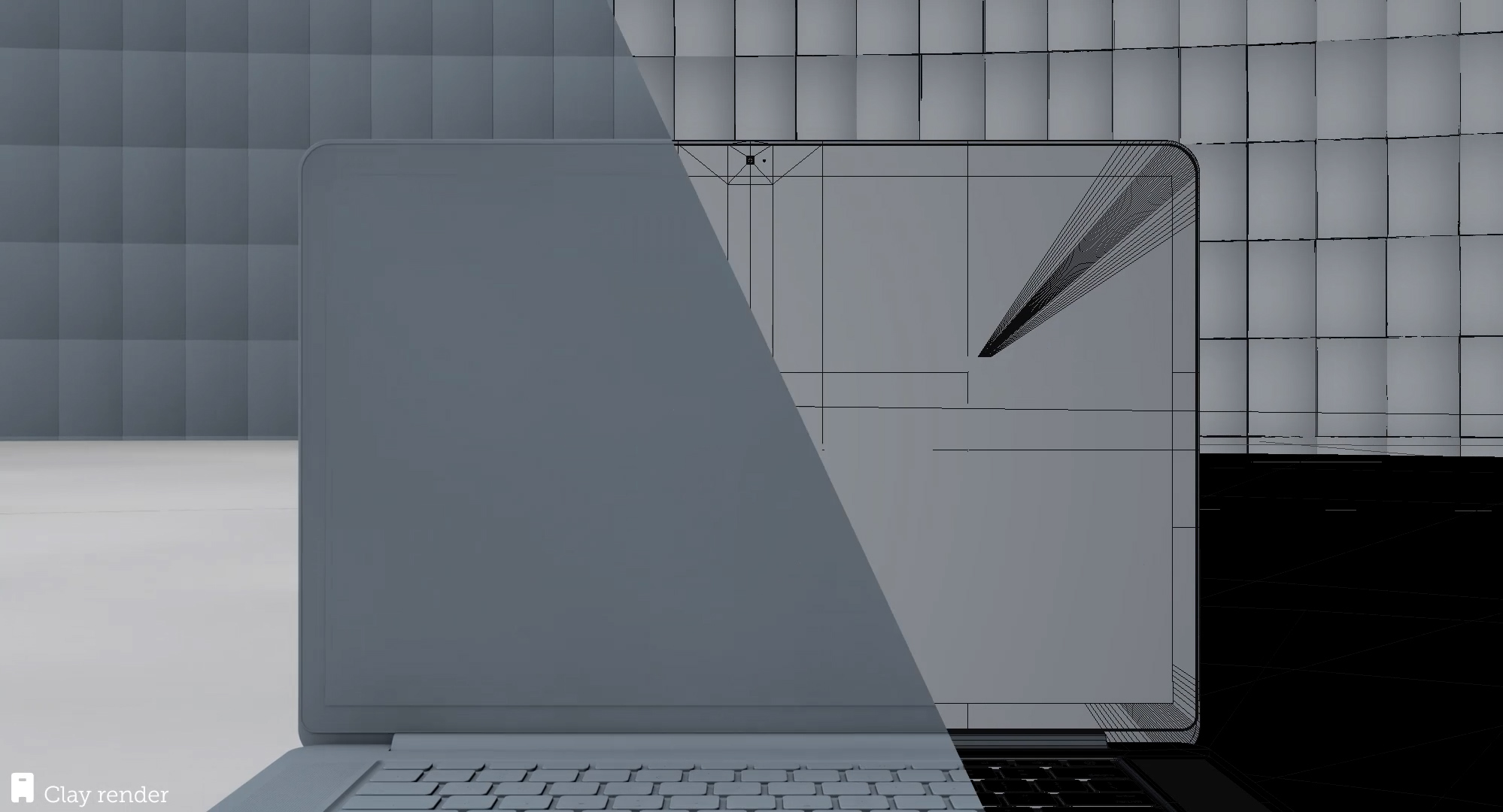 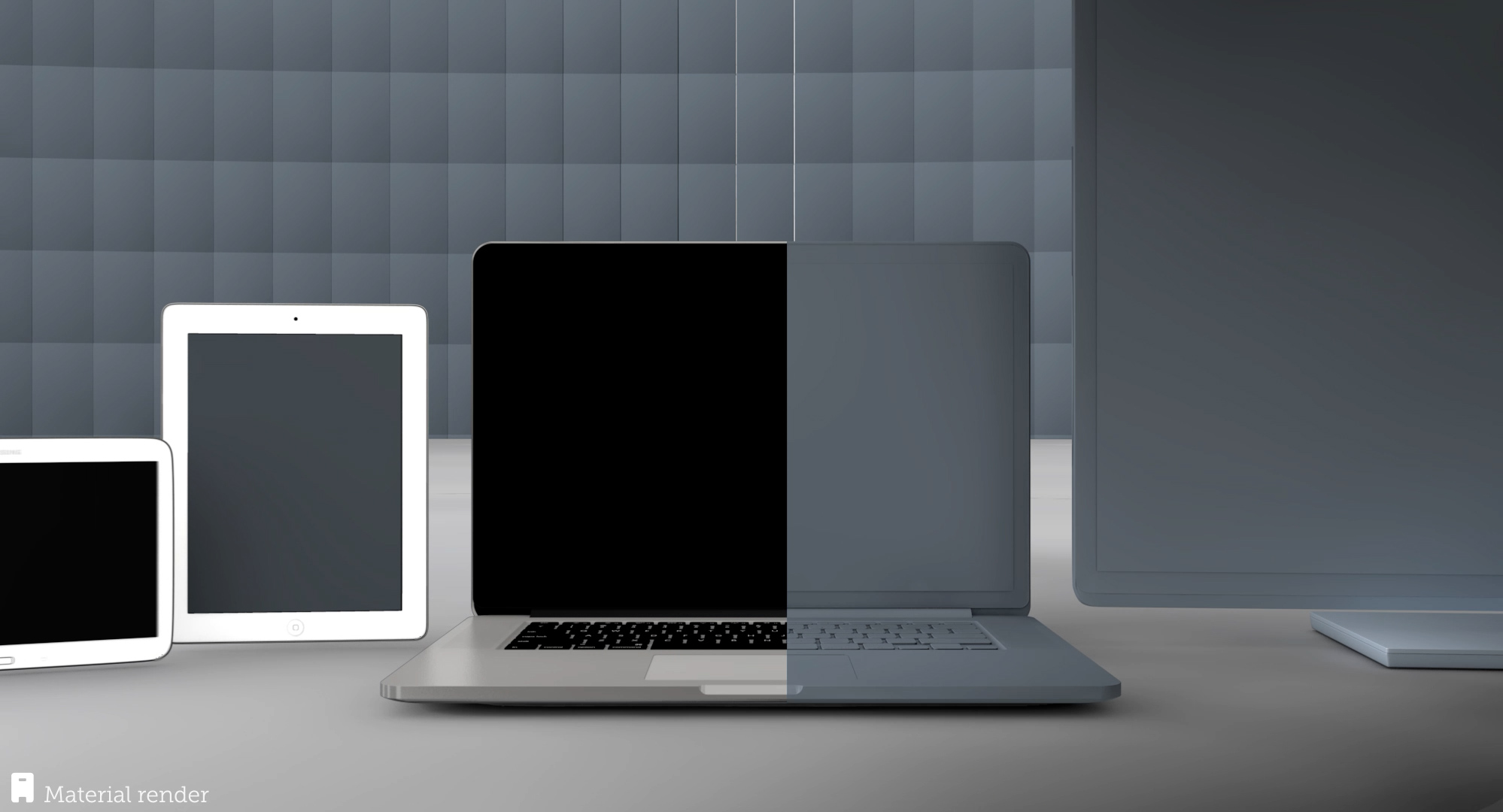 Thanks to this new cinema commercial the Pathé Thuis app download rate has risen 75% and has been viewed over one million times in theaters! With the success of the launch supported by the animation, we were asked to create an explainer animation in addition. This to show the user how the demand service works. The visuals were used to create several commercial videos. 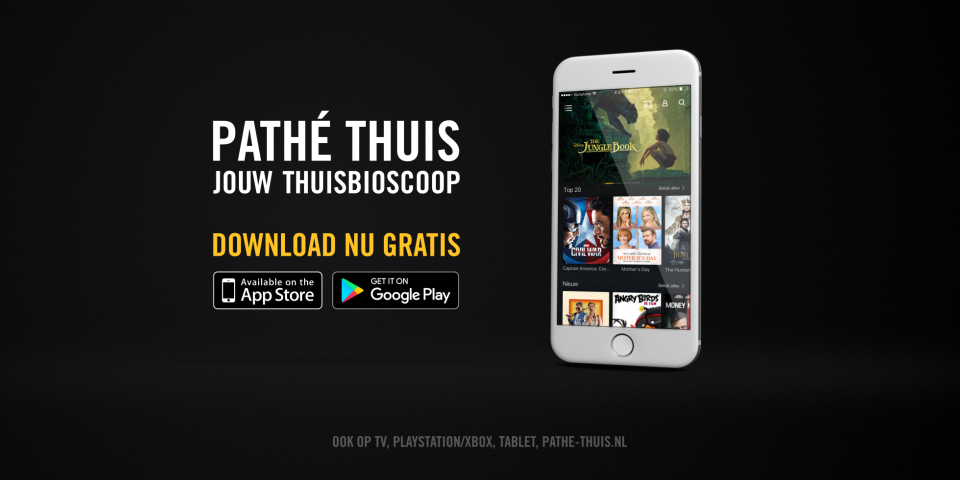 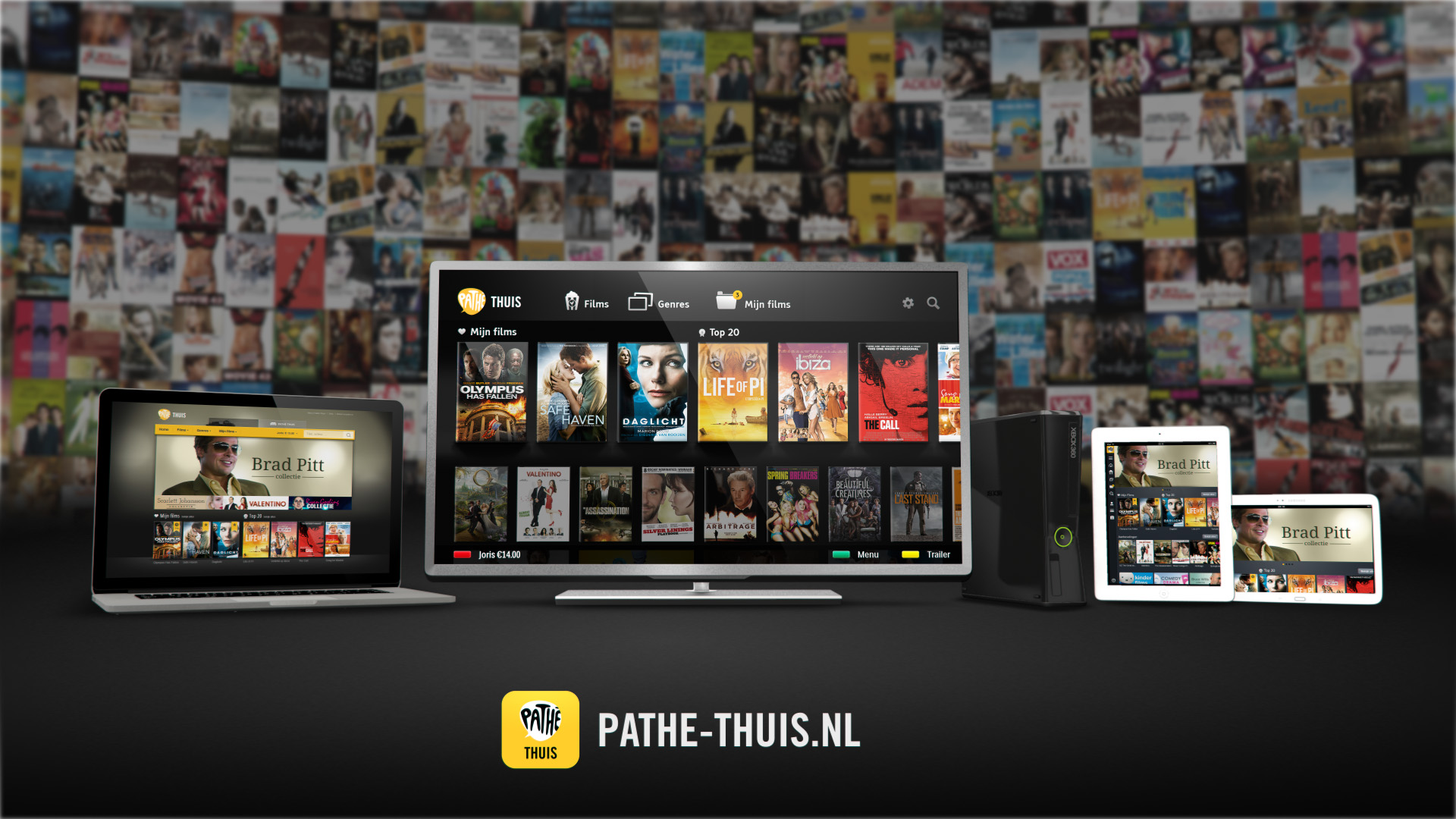 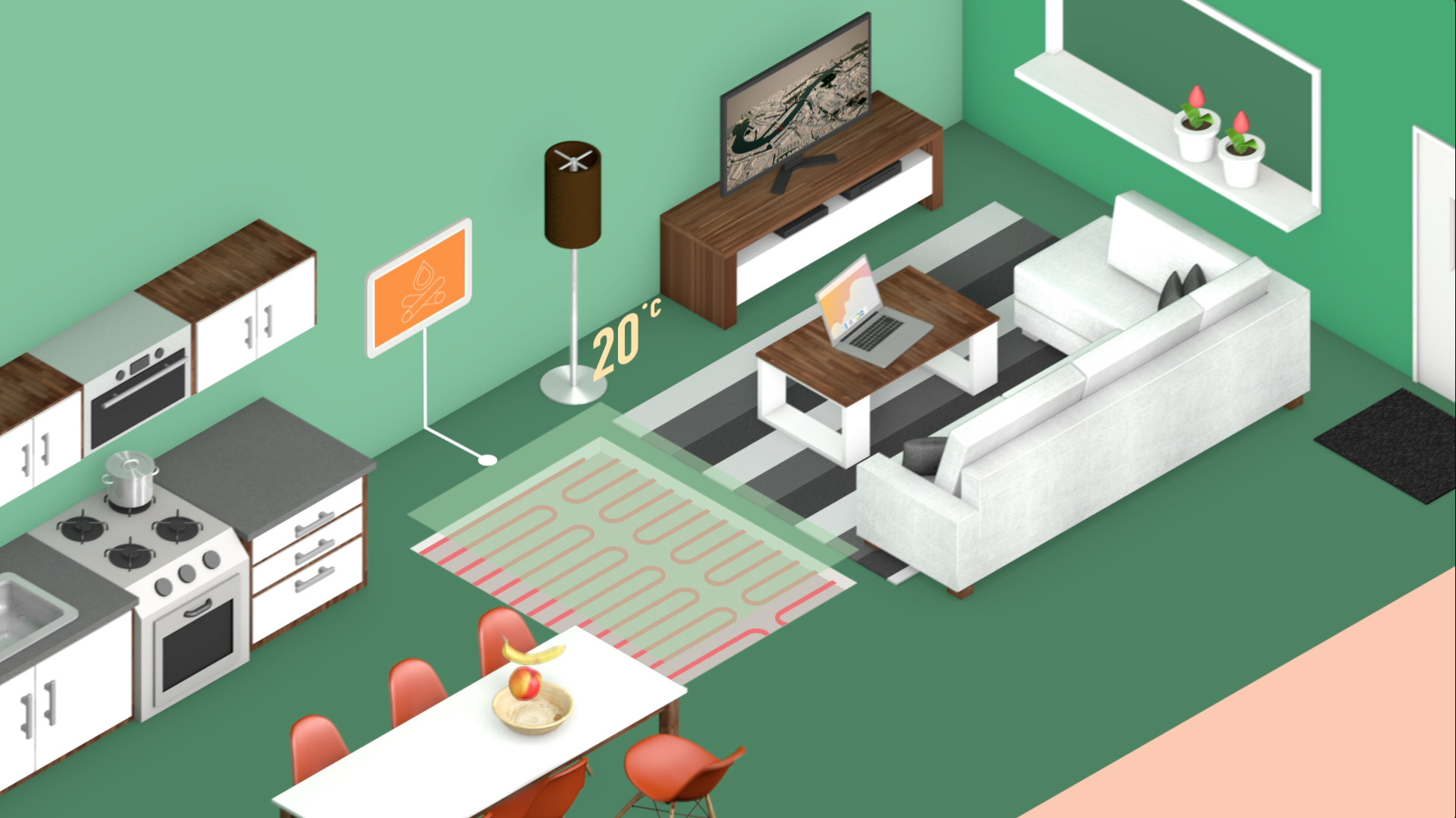